Heirs – The Thick of it 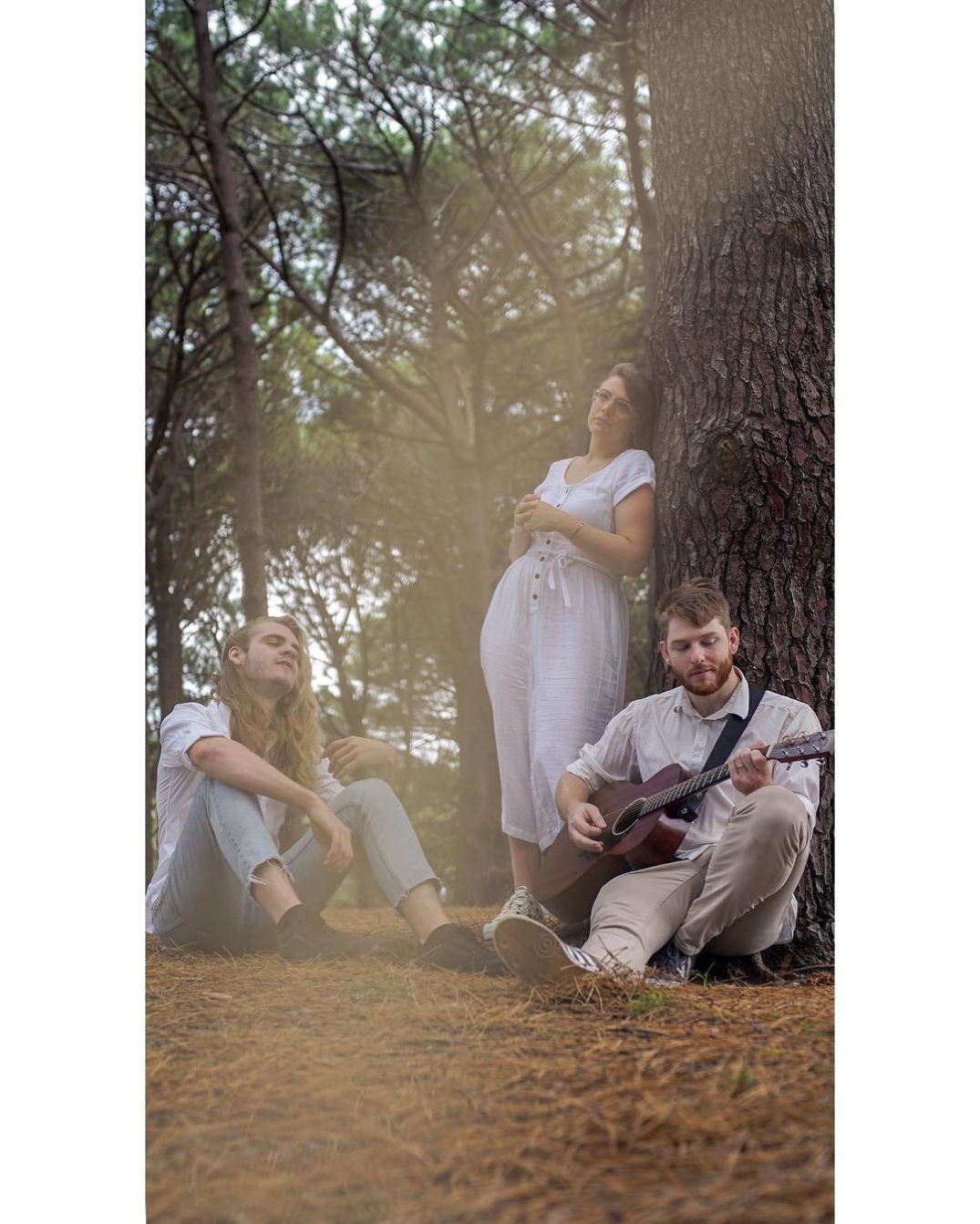 Heirs new album “The Thick of it” released today on Spotify and iTunes. The album was recorded, produced and mixed here at Blue Sky. We worked hard on this. Very proud and thrilled with the result.

The album launch is this Thursday night 9th May 2019 at the newsagency In Camperdown.

Listen here and don’t forget to purchase a copy!

The Hollands – The Last Dance 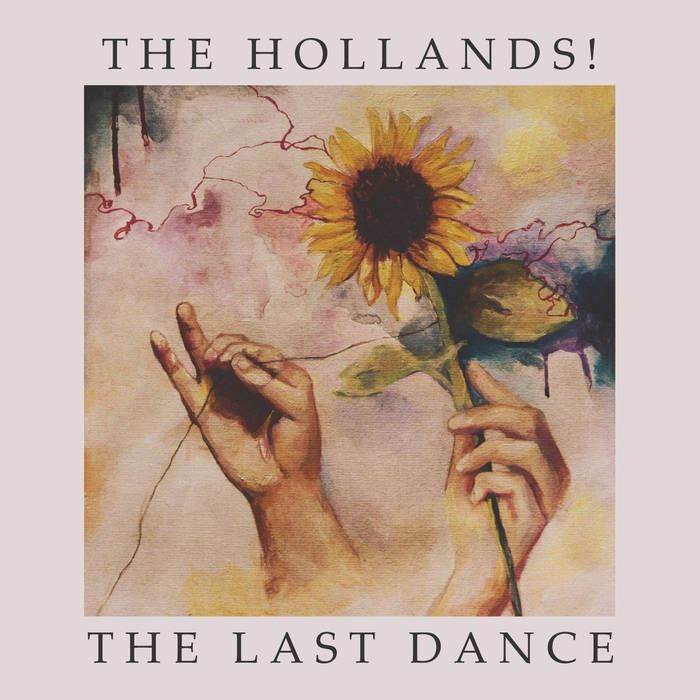 Recorded at Blue Sky, this amazing album is a collection of beautiful and compelling tunes by the first international touring band to record at the only off grid solar powered studio in Australia.

just take a listen, you’ll know what I mean. I am very proud to have been a part of this project. 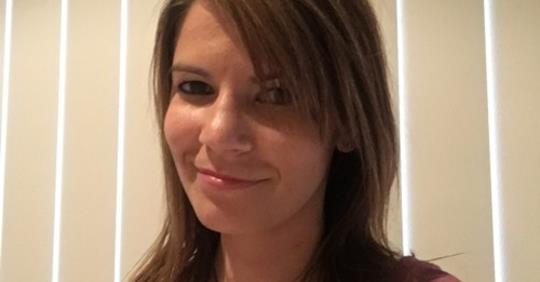 A beautiful acoustic single recorded and produced at Blue Sky in August 2018. Jen Dennis sings beautifully and writes powerful lyrics and superb alt. pop melodys. As well as being a songwriter, she is also a prolific author.

Super excited to see the June release of this EP. Recorded and Co Produced at Blue Sky, Crow Mountain’s ‘Shallow Water’ is a collection of beautiful songs in the country/bluegrass genre. With it’s stunning vocals and lyrics, combined with masterful picking, it punches above in the style without apology. 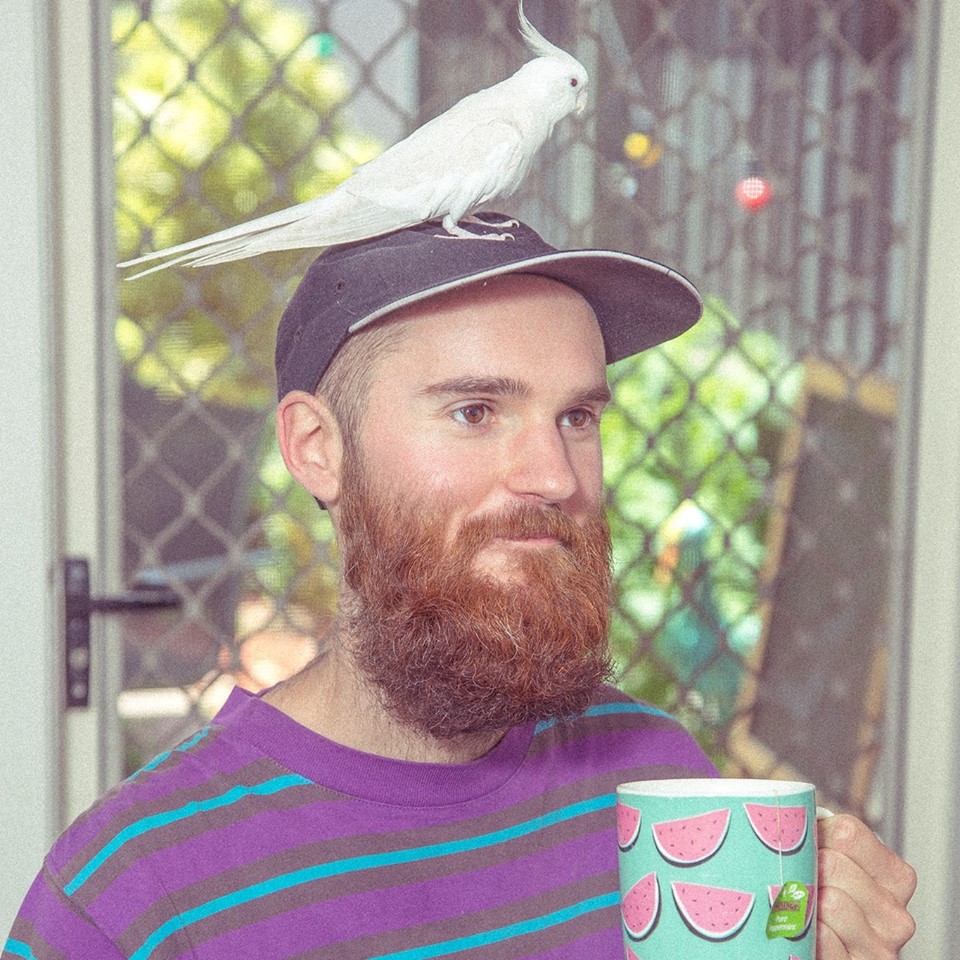 This album was recorded in the studio in April 2018 as a live concert for some of Tristan’s friends to capture the sensitivity of his live performances. The results are amazing and the songs, chords, melodies and lyrics are beautifully and thoughtfully crafted. Watch out for this artist! Highly unique and very refined. Listen to Tristan Alaba Live at Blue Sky on Soundcloud. 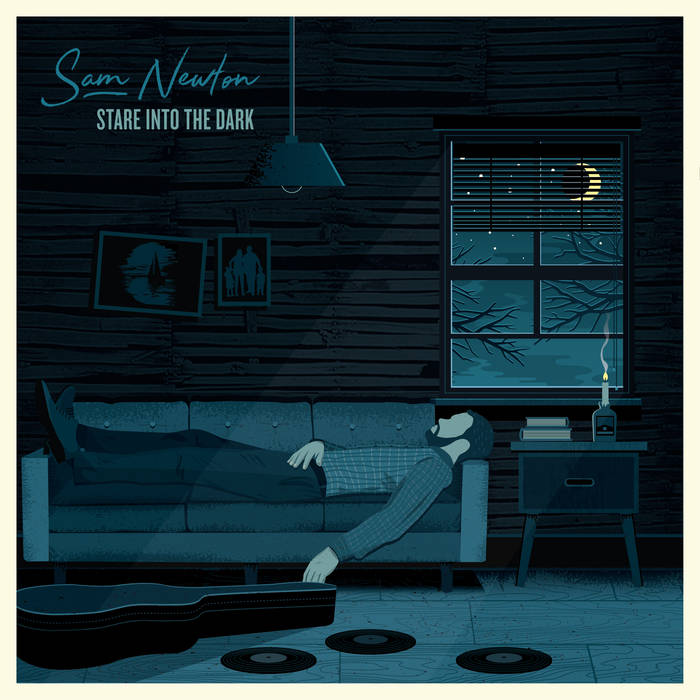 Listen to “Stare into the Dark”

We recorded this album live over a 3-day period, after a couple of rehearsals in Nick’s Ashfield home. All of the performers collaborated on song arrangement and creative decision making. This record would not have been possible without the high calibre of talent that contributed to its creation.

Cameron James Henderson “Live at Blue Sky” video, filmed at the studio. Cameron sings into the Neumann U87 mic and into the Heritage Audio 6673 and API 2500.

Read about the latest projects to come out of Blue Sky. While you read, you can also hear some of these projects at Blue Sky’s Soundcloud 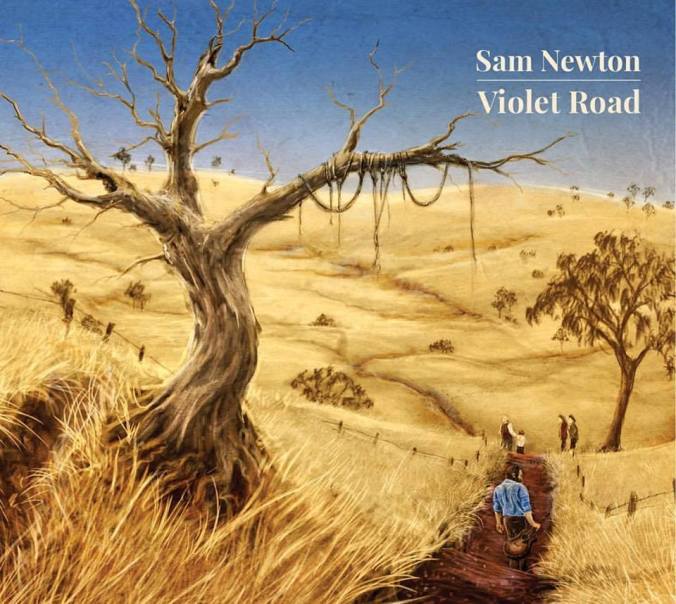 The latest recording to come out of Blue Sky (released 17 September 2016) is titled “Violet Road” from Sydney songwriter Sam Newton. I am very proud to have been a part of this record. Sam is a hugely talented singer songwriter and this is his second full length album. “Violet Road” draws its roots from the Americana sound. Pre-release reviews have been extremely positive. The album was recently announced as a finalist in the Australian Roots Music Awards. The first single from the album is titled “Hold You Down”. Michael Carpenter from Love Hz Studio in Sydney says “This is one of the songs of the year for me. Incredible playing by all involved. And when the harmonies come in in the second chorus, it’s as good as it gets”. Not bad at all for an album that hasn’t even been released yet.

NEWS – “Hold You Down” was played today ( 26th Sept 2016 ) on ABC Radio National. Congrats to Sam on such a great tune.
Here it is on YouTube
https://www.youtube.com/watch?v=7T9sLxGmLTc 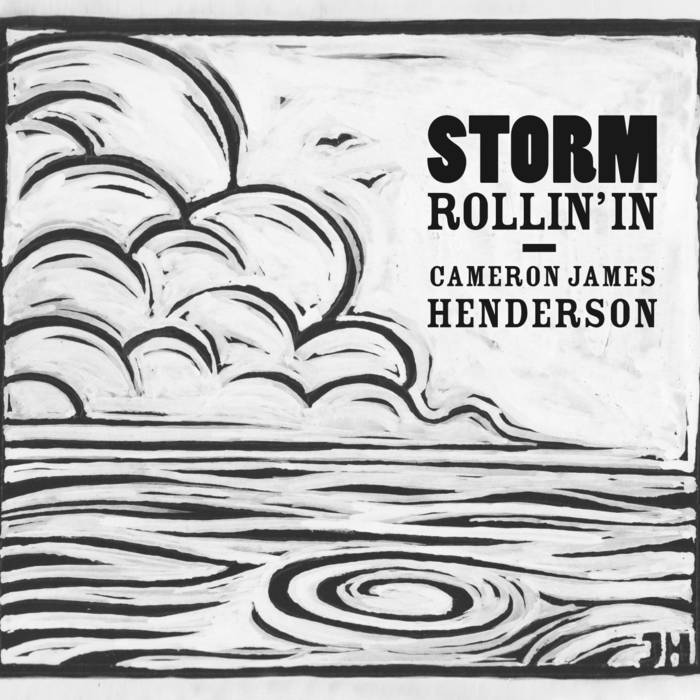 A recent project to come out of Blue Sky is Cameron James Henderson’s new release and debut album “Storm Rollin In”. The album is a brilliant mix of electric blues and beautiful acoustic ballads. We recorded this album over many months and over that time, I witnessed Cameron’s songwriting evolve, develop and expand exponentially to deliver a matured and defined catalogue of work. The record is a completely catchy, amazingly crafted, heartfelt, genuine, as well as a thought provoking album. “Storm Rollin in” was engineered, produced and mixed by Chris Gillespie at Blue Sky Recording Studio, Blue Mountains. Released in July 2016, The album has been met with great reviews and the response so far has been so very pleasing. You can check out the full album at bandcamp –https://cameronjameshenderson.bandcamp.com/
Here is Cameron’s FB page also
https://web.facebook.com/cameronjameshendersonmusic/ 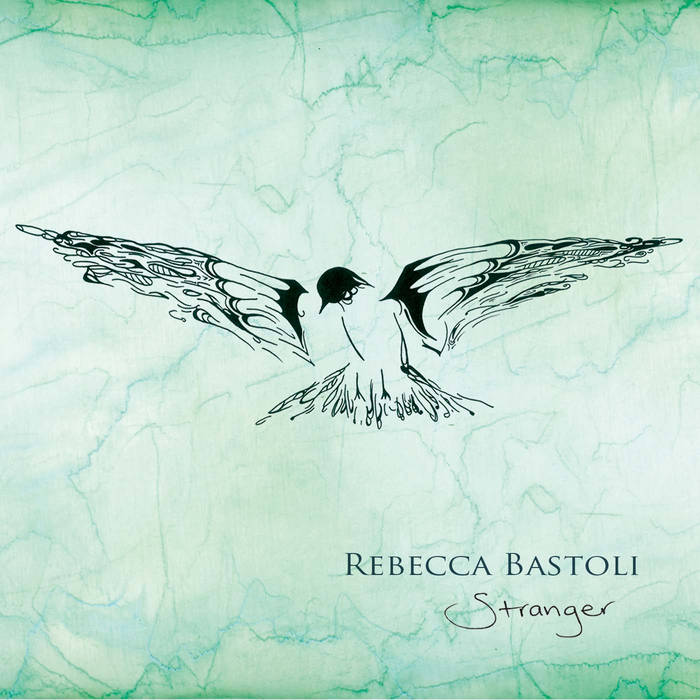 Rebecca Bastoli Music is a very talented, emerging songwriter on the acoustic/folk scene of Australia. Her 2015 EP “Stranger” was recorded at Blue Sky and produced by Chris Gillespie. It’s a very beautiful, vibey, emotive and refreshingly honest work and it was an absolute pleasure to see it come to life. Rebecca enlisted some fantastic musicians including Mark Stevens (The Crooked Fiddle Band), Laura Bishop, Kirsty Bromley and Maizy Coombes (Lime & Steel). All involved were a pleasure to work with. You can listen to the EP at Bandcamp. Also, check out her FB page. You will be sure to see Rebecca playing at festivals around Australia more and more.
https://rebeccabastoli.bandcamp.com/album/stranger-ep
https://web.facebook.com/Rebeccabastolimusic/?fref=ts“

Blue Sky Studio offers a wide range of high end instruments and amps for hire during recording sessions. We have the finest in acoustic and electric instruments from the best brands including Gibson, Fender, National, Gretsch, Dobro and Beeton. As well as engineer and producer, Chris Gillespie also offers his services as a session player (Guitar - both electric and acoustic, electric and upright bass, resonator guitars, Dobro slide, Harmonicas, vocal arranger).

Where is Blue Sky Recording Studio?

Bullaburra, New South Wales, Australia, 2784
Only 1.5 hours from Sydney nestled in bushland in the quiet suburb of Bullaburra, Blue Mountains.
%d bloggers like this: